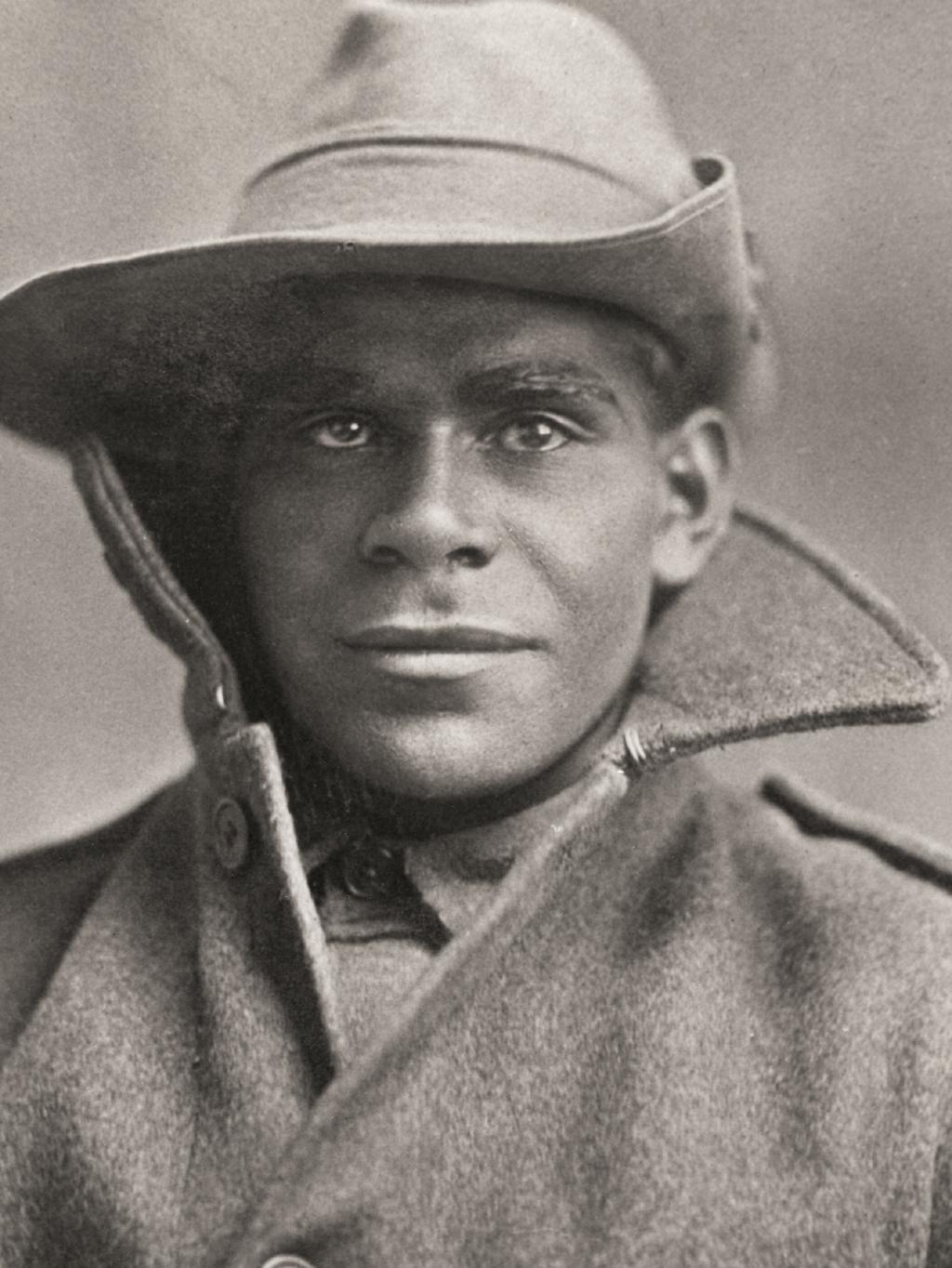 Private Mack saw service in WW1 as a member of the 50th Battalion, particularly in France at the Battle of Messines. Miller Mack contracted tuberculosis while overseas, was medically discharged and on his return home, spent some time as a resident of the War Veterans Home. Miller Mack died in 1919 at the age of 25, and was buried in an unmarked grave at the West Terrace Cemetery, not far from many of his fellow soldiers buried in the AIF section.

On Friday 24th March 2017, Miller Mack’s remains will be exhumed from the West Terrace Cemetery and reinterred at Raukkan Aboriginal Community, near the Murray Mouth where he and his family came from, returning Miller Mack’s ‘spirit’ home.